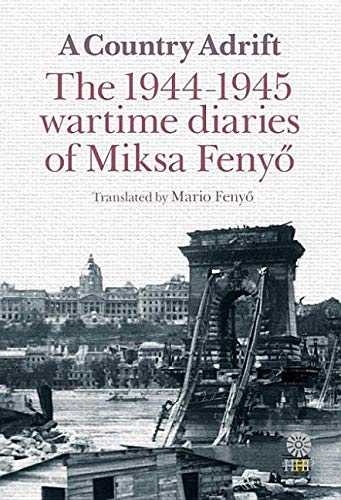 Miksa Fenyo (1877-1972) was a Hungarian writer and intellectual who served as a member of parliament and was a member of the Hungarian cabinet for a short while. In 1934 he published a study on the threat that Hitler posed to Europe, which greatly angered the Fuhrer. Fenyo was targeted by the Hungarian fascists and had to go into hiding in 1944 after Hungary was occupied by its German allies. This memoir is his diary of the ten months in hiding. Written by an erudite, well-informed man this ... read more