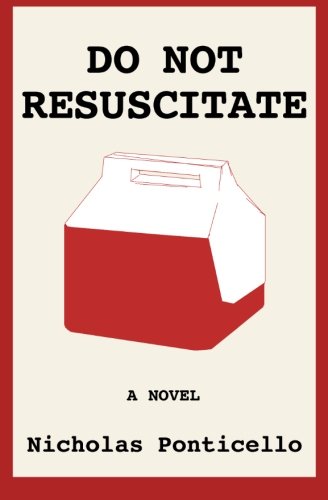 Released! 04/01/2015
Do Not Resuscitate: The Monkey Parade
by Nicholas Ponticello
Paperback

Jim Frost thinks that when you’re dead, you’re dead. Gone. Finished. Kaput. But on the eve of his seventy-third birthday, his daughter suggests he have his brain downloaded to a microchip for safekeeping, and Jim is forced to consider what it really means to die—and what it might mean to live forever.

Do Not Resuscitate is the firsthand account of Jim Frost, an aging misanthropist who witnessed the rise and fall of the United States as a world power, the digitalization of the... read more