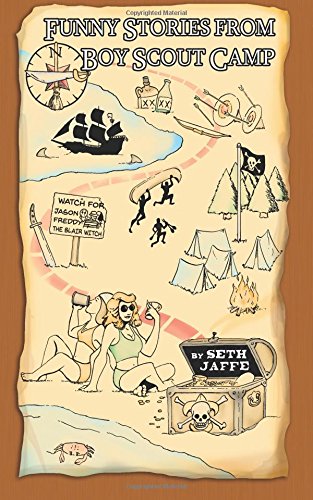 Seth Jaffe wanted to be a Boy Scout ever since he was five years old, and a Cub Scout breakfast of starchy pancakes with synthetic blueberries convinced him of his calling.

Finally old enough to make it into the Show, aka the Boy Scouts of America, Jaffe embarked on camping trips where heroes were made and life’s mysteries were solved. And then came summer camp.