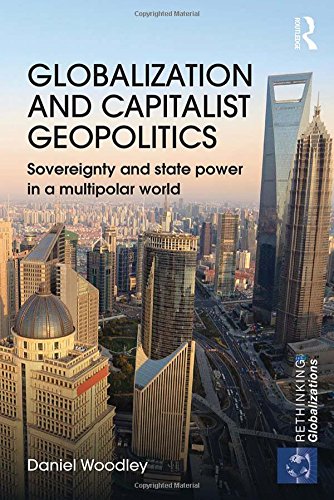 Globalization and Capitalist Geopolitics is concerned with the nature of corporate power against the backdrop of the decline of the West and the struggle by non-western states to challenge and overcome domination of the rest of the world by the West. This book argues that although the US continues to preside over a quasi-imperial system of power based on global military preponderance and financial statecraft, and remains reluctant to recognize the realities global economic converg... read more