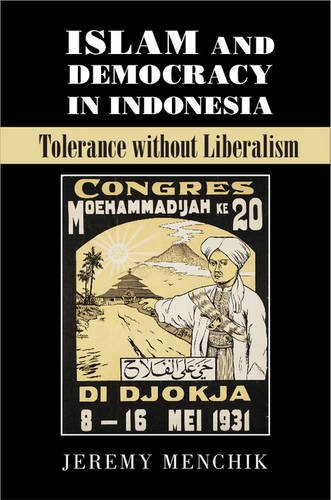 Islam and Democracy in Indonesia explains how the leaders of the world's largest Islamic organizations understand tolerance in order to explicate how politics works in a Muslim-majority democracy. Based on twenty-four months of research conducted on archival documents, ethnographic observation, and an original survey, the manuscript intervenes in debates about Islam and democracy, religion and politics, and the future of political theory in a post-secular world. Instead of asking whether Isla... read more