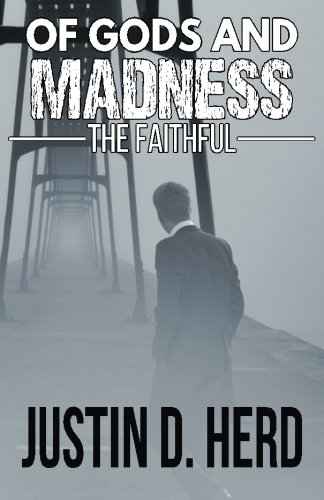 The right hand of the dominant mob family, Raine Morgan is tasked with hunting down two miscreants messing with the bottom line. He finds them on the docks, but, in the confusion of the fight, accidentally kills their victim and lets them escape. Horrified at what he's done, Raine seeks redemption as well as revenge.

Things spiral out of control when a greedy middleman overthrows Raine's mob organization. It's only with the help of a friend inside the crumbling mob as well as a stree... read more