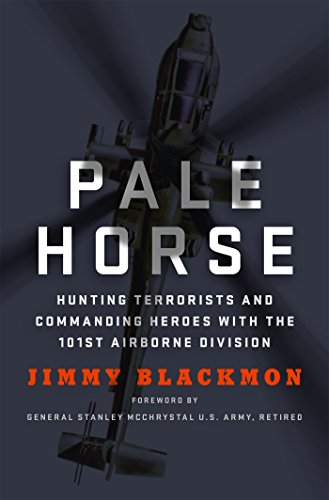 Pale Horse is the remarkable never-before-told true story of an army aviation task force during combat in the Afghan War, told by the commanding officer who was there. Set in the very valleys where the attacks of 9/11 were conceived, and where ten Medals of Honor have been earned since that fateful day the war began, the narrative races from ferocious firefights and bravery in battle to the quiet moments where the courageous men and women of Task Force Pale Horse catch their breath ... read more