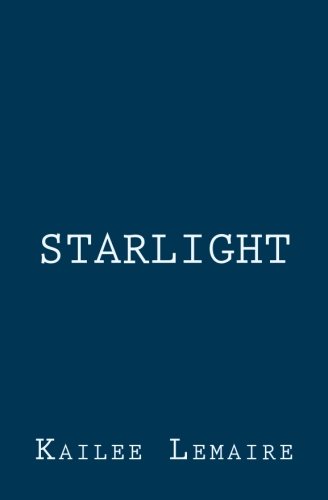 Beings descended from the heavens, creatures of power and intelligence. Humans named the new species the Stars. An odd bond was created between the two, friendship if you will say, a sort of mutual agreement to co-exist. After a few hundred years, the Stars had blended into society, deeming their ancestors the Originals. Stars handed down the Originals power, from one to another, their strength draining as the number of pure-bred Stars dwindled to nothing. To me, that's the way the world's ... read more