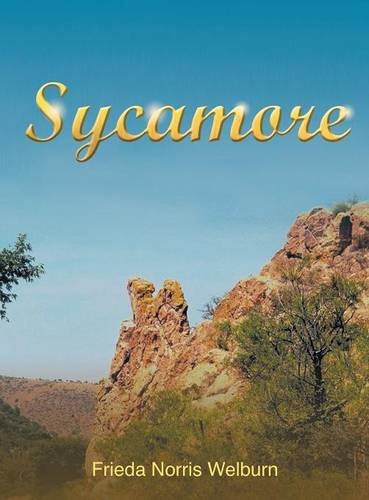 For two years, Jim and Fannie Norris had tried without much success to farm on New Mexico's Gila River. During the second year, when they could see that things were not going well, they made a decision to move to Sycamore where Jim had a homestead. There were far more people against the young couple's move to Sycamore than there were in favor of it. The naysayers had their points: There was no road up those six miles of extremely rocky creek bed. There was no garden, nor even a good pla... read more