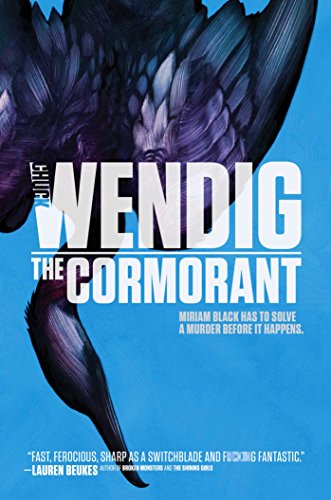 In the third installment of the suspenseful Miriam Black series, Miriam is on the road again, having transitioned from “thief” to “killer.” Miriam Black is being developed as a TV series on Starz with the producers of Breaking Bad.

Hired by a wealthy businessman, Miriam heads down to Florida to practice the one thing she’s good at: knowing when people are going to die. In her vision she sees the businessman murdered by another’s hand and on the wall written in blood is a message... read more