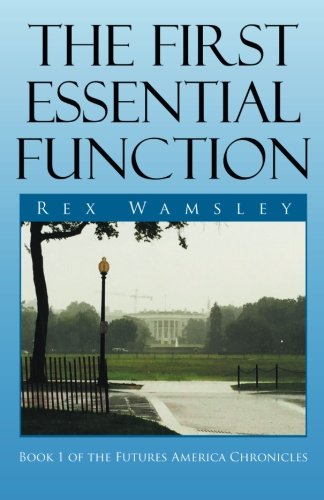 In an all too real scenario of what's happening in America today, as the United States struggles with its massive budget and trade deficits, and open border illegal immigration, terrorists who have acquired Saddam Hussein's previously missing weapons of mass destruction are moving to pay back the great Satan who has been responsible for killing so many of them and their families. Gene Holmes and his Snow Leopard team, working for America's National Security Advisor, are working desperately to... read more