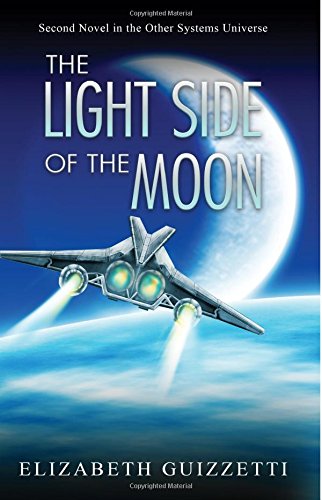 Released! 07/25/2015
The Light Side of the Moon
by Elizabeth Guizzetti
Paperback

Due to overpopulation, lack of natural resources, no public education, and a surplus of political bickering, Earth is a cesspool and our solar system’s colonies have failed. Nevertheless, outside our solar system, exploration has thrived. Encouraged by the conquest of Kipos, idealistic dreamers look beyond Earth to build a utopia from the abandoned Lunar Colony Serenitatis. Industrialists reconstruct the colony, but struggle to turn a profit while encouraging scientific discovery. Brimming ... read more