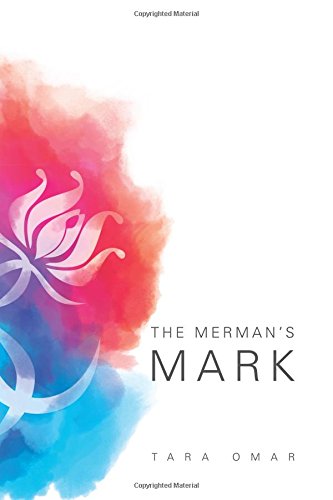 In a nation ruled by men, Lady Imaan has fought the odds and secured for herself the highest political position in the land. But when an unlikely turn of events devastates her people and destroys her reputation, she finds herself embroiled in a conspiracy that may spell the end of the humans forever. Then enters David Michelson – young, mysterious, left for dead in a dangerous forest with no memory and a unique ability that could turn the tide. Saved from death, David is quickly swept into ... read more