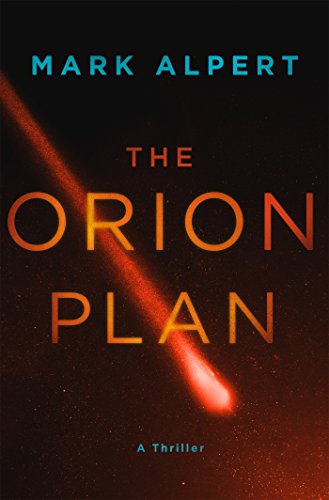 Scientists thought we were safe from invasion. The distance between stars is so great that it seemed impossible for even the most advanced civilizations to send a large spaceship from one star system to another. But now, a species - a planet - other than our own has found a way.

An unassuming probe from another star system lands in an empty corner of New York City and drills into the ground underneath, drawing electricity from the power lines to jumpstart its automated expansi... read more