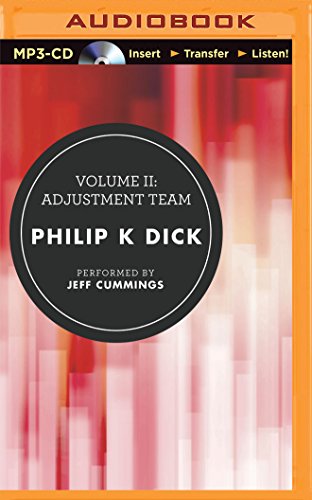 This early work by Philip K. Dick was originally published in 1954 and is republished here with a brand new introductory biography. "Adjustment Team" is a short story that was eventually adapted into the film The Adjustment Bureau in 2011.

Philip Kindred Dick was born on December 16 1928, in Chicago, Illinois. Dick and his family moved to the Bay Area of San Francisco when he was young, and later on to Washington DC following his parents divorce. Dick attended Elementary school... read more